Fifty-five percent of Americans now say that they have “no preference” about their manager’s gender, according to a new survey. 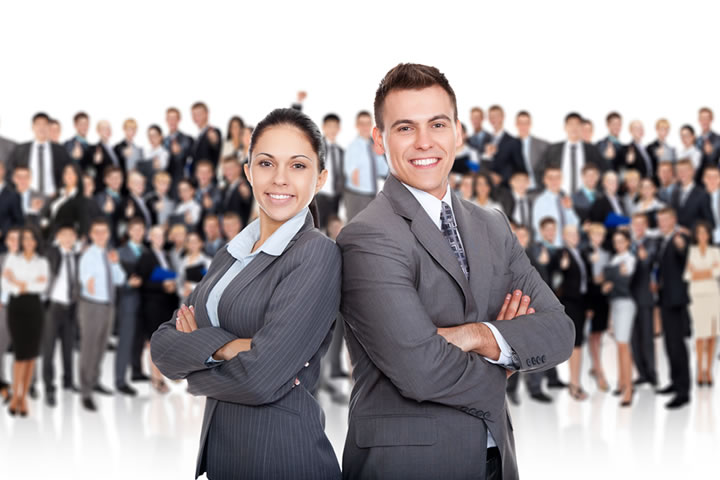 Counterintuitively, perhaps, women report a greater preference for male bosses than men do; only 19% of men prefer a male boss. Men are also far more likely to be agnostic on the question than women, with 68% reporting “no preference,” compared to 44% of women.

This entry was posted in Uncategorized. Bookmark the permalink.