Employment has risen for non-farm workers, both temp and long-term!

On a seasonally adjusted basis, total nonfarm employment rose by 134,000 in September, according to the US Bureau of Labor Statistics (BLS) in its monthly jobs report. Hurricane Florence was a factor behind the soft growth number. Temporary help services employment rose by 0.3% from the prior month, adding 10,600 jobs, and the temporary penetration rate rose slightly to 2.05%. The national unemployment rate declined to 3.7% from 3.9% in the prior month. 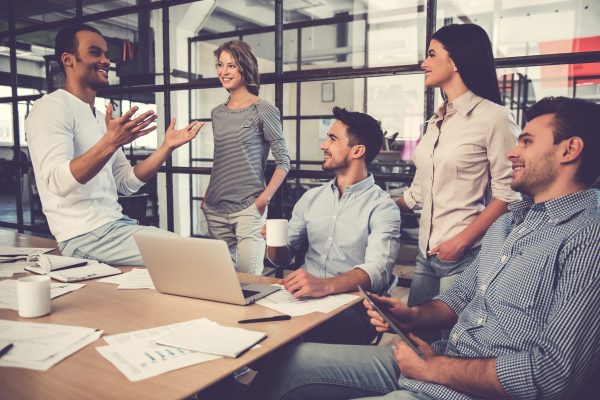 Average hourly earnings rose 0.3% in September, following a downwardly revised 0.3% gain in August. On a year-over-year basis, growth was 2.8% in September, cooling slightly from 2.9% in August as prior year comparisons were stronger.

The headline that most news organizations are reporting from this month’s job report is that the unemployment rate fell to 3.7%, the lowest since 1969. While we are certainly in a tight labor supply environment, BLS employment data is choppy from month to month, and it would not be shocking to see the unemployment rate tick back up to 3.8% next month, as part of the choppiness. The U-6, or “underemployment” rate which includes part-time workers who would prefer a full-time position and people who want a job but aren’t actively looking, actually ticked up from 7.4% to 7.5% in September. Overall, the takeaway is that we have been in a tight labor supply market for some time, and the environment has not changed dramatically in one month.”

This entry was posted in Uncategorized. Bookmark the permalink.